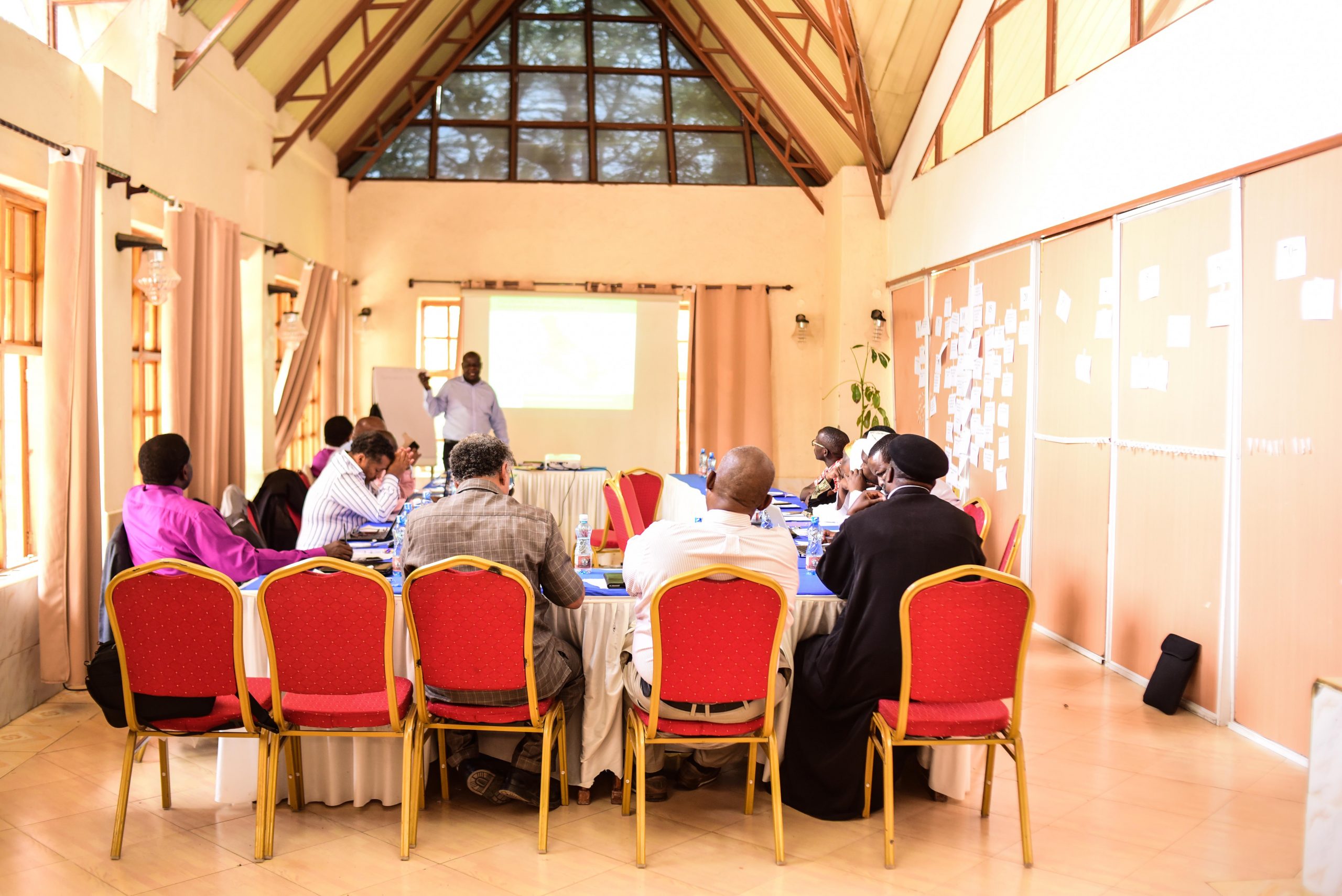 Religious leaders are among the most respected group in society as they guide the believers on what is right and condemn them from wrongdoing. They set a good example on what is to be done and often when the believers have a problem, most of them would go to the religious leaders either for advice, prayers, or encouragement. Religious leaders have the opportunity to address issues of mental health, teenage pregnancies, drug and substance abuse, FGM, sex and gender-based violence (SGBV), and menstrual hygiene management.

In a meeting between the Center for Study of Adolescence and religious leaders earlier this month, religious leaders listed some of the actions they have been taking to address these issues. David, one of the religious leaders, has been focusing on mentoring men through group discussions where they have conversations on issues affecting them. He indicates that have a role to play in these issues from menstrual health management by being given enough quality information to reduce and eliminate the taboos, myths and stigma surrounding menstruation.

The leaders noted that there is a growing competition between the informed and uninformed therefore a lot of quality informative messages should to be constructed on mental health, drug and substance abuse, menstrual hygiene management as well as FGM and early marriages to equip adolescents with enough information to reduce misinformation that might misguide.

Religious leaders need training on what the law says about these issues so they can productively engage in reducing this negative culture and behaviors. More women, men, and youth forums must be spearheaded to discuss the issues and have them suggest solutions on issues affecting them. The need to heighten SGBV prevention and response exists, this can be achieved by establishing referrals through community and enhancing psychosocial, economic empowerment to survivors of SGBV. Parents and guardians should be equipped with proper information to eliminate the disconnect between them and their children. Religious leaders should create a safe space for adolescents and young people, where they can listen, understand and find the best way to engage with them regardless of their sexuality.

Sharon is a Sexual and Reproductive Health Youth Advocate.