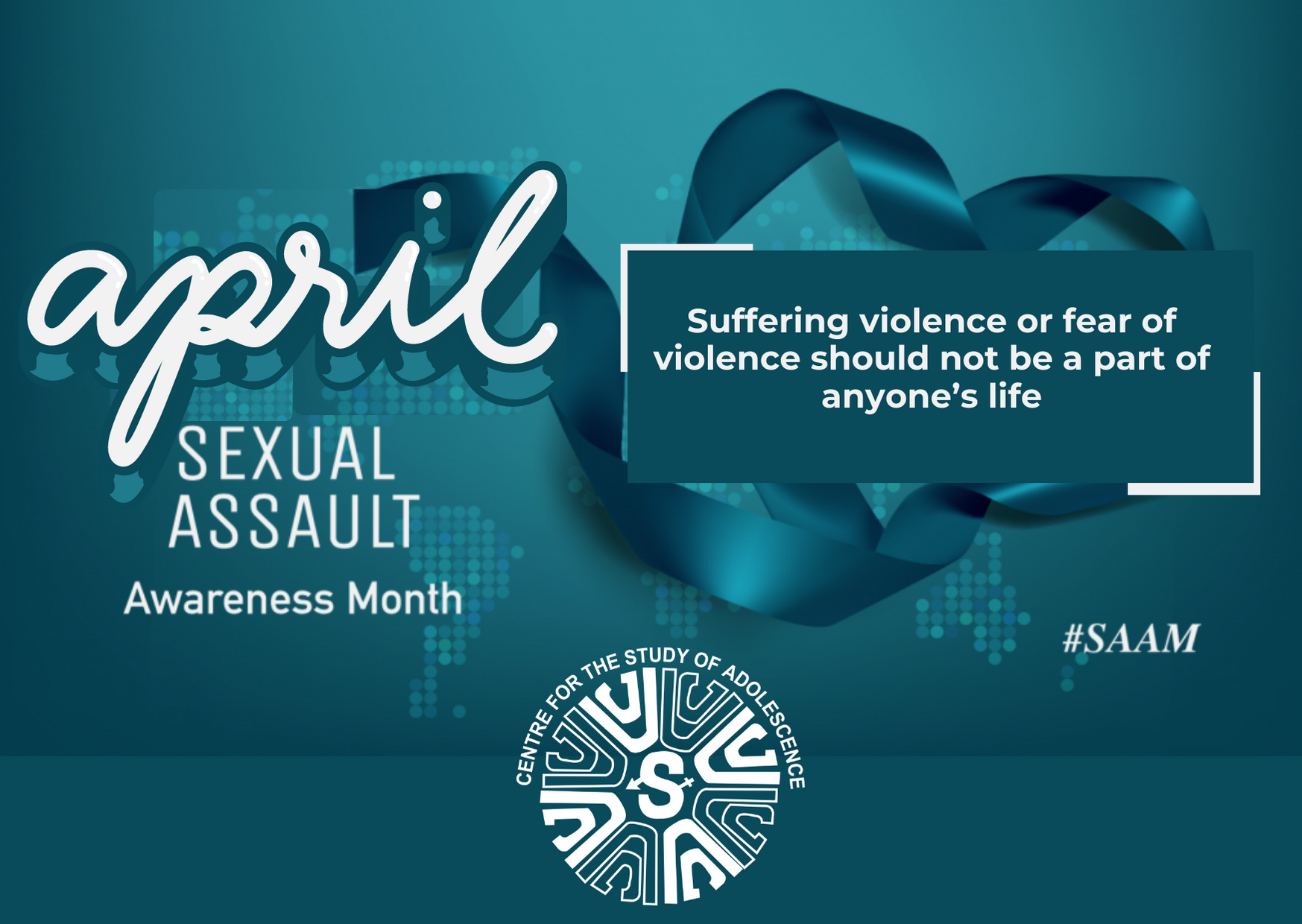 This week marks the end of Sexual Awareness Month which is used in raising public awareness about sexual assaults and educate communities and individuals on how to prevent sexual and gender-based violence. Various reports including Kenya Demographic and Health Survey’s (KDHS) statistics indicate more women than men suffer sexual violations. Various campaigns against sexual and gender-based violence (SGBV)  have been conducted by state and non-state actors often sidelining men failing to recognize the critical role that men and boys can bring in ending sexual violence.

Women alone cannot stop the violence against them. SGBV will only stop when men oppose it and help each other change. Men more than women teach boys how to “be a man.” Fathers show sons how to treat women and girls.

Even though this is gradually changing and as we see more women getting into positions of power and influence. The current reality which is unfortunate remains that judicial, political, policing, healthcare, and decision-making positions in our country are still male-dominated.

Bringing men as allies, it becomes possible to change the ways men are expected to act and to not just make but also implement laws and policies that protect and support women. Most men do not agree with the attitudes and beliefs that support sexual violence, yet many do little to challenge or stop it. Some men do not use violence in their sexual relationships, and others are working to prevent violence but lack support. More would probably get involved but don’t know-how. Violence-prevention actions are most successful when they involve the whole community; women, men, elders, and youth.

Adolescent boys are actively forming their ideas about becoming men, so it can be an important time to lay the foundation for healthy sexual relationships with girls and women to reduce the cycle of sexual violence continuing into new generations. This can be achieved through the provision of Comprehensive Sexuality Education(CSE) in and out of school set-ups. It will enable children and young people to develop accurate and age-appropriate knowledge, positive values, including respect for human rights, gender equality, attitudes, and skills that contribute to safe, healthy, positive relationships as International technical guidance on sexuality education by UNFPA provides.

Centre for the Study of Adolescence