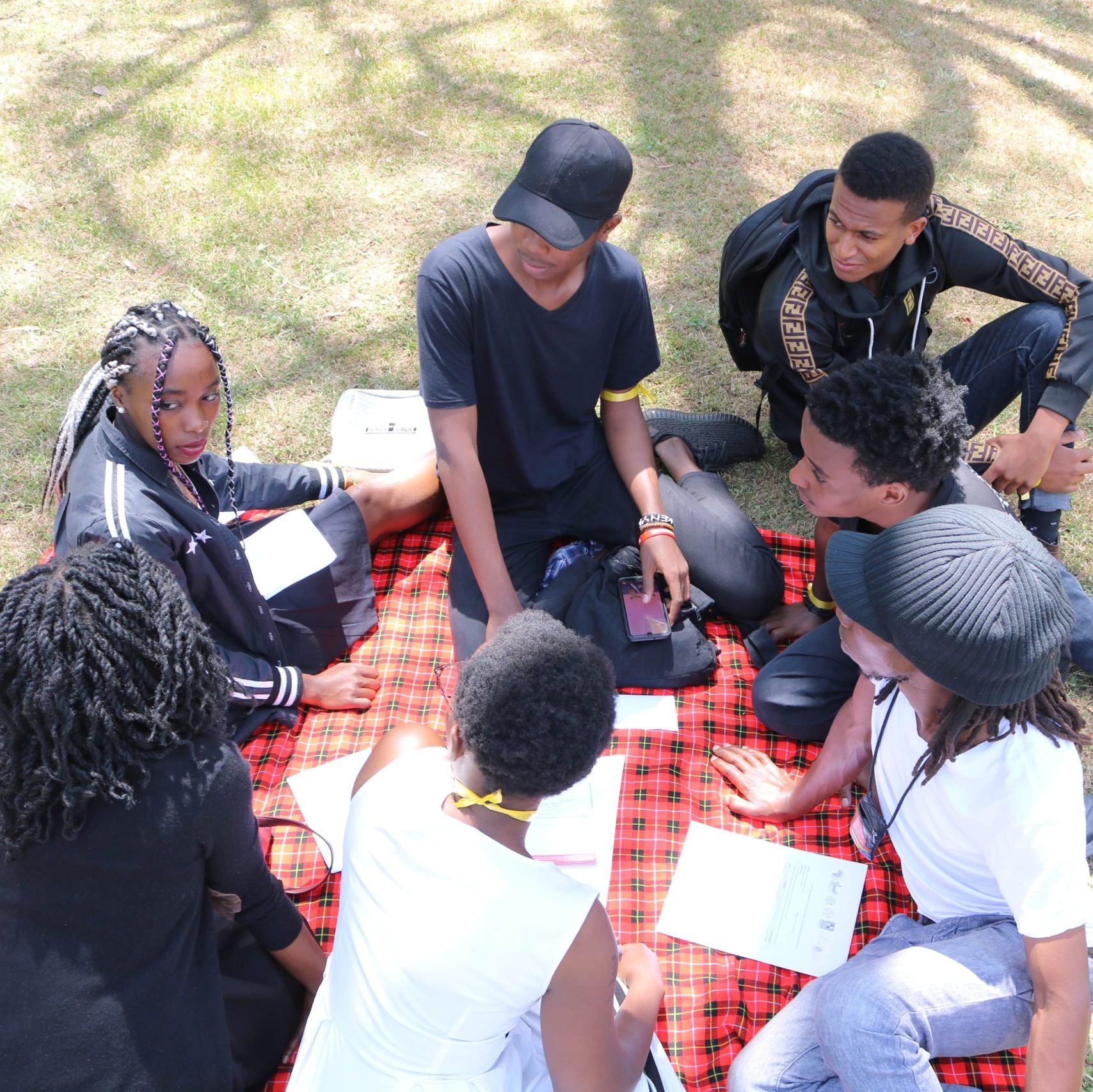 It is a shame that most of our parents have never mentioned the word menstruation, sex, sexual
violence, condoms etc to us while growing up. My father took me to a prestigious catholic
school. He assumed that most of our teachers were sisters and nuns, that meant the school was
more like a seminary. He often said we were meant to emulate the lifestyle of the sisters and
nuns. I don’t think he meant “do not marry”but it meant “do not engage in sexual activities”. To
emphasize on the information he pinpointed a few girls he didn’t want me to associate with,
because they were either teenage moms, on the verge of pregnancy, or were seen having risky
sexual behaviors in the community. That pretty much covered the talk according to the African
society. On the other hand, the last time my mom saw me carrying condoms, She asked furiously
“unafanya nini na hizo vitu za tabia mbaya?”; in kiswahili.

Clearly we still live in an era where talking about human sexuality, particularly with young ones
is still in many ways a taboo. The same people who have batted away the question of integration
of comprehensive sexual education in the school curriculum are now pinpointing lack of
education and information as the major cause of the rising number of teenage pregnancy and
sexual gender based violence occupying our headlines everyday

Now more than ever we need to urgently embark on providing age appropriate comprehensive
sexuality education which is a necessary topic and one that we have not taken time to
understand. Comprehensive sexuality education has constantly been subjected to opposition,
myths and stereotypes around it which have led to a total misunderstanding of what it entails to.
For example we have been told that it promotes high risky behaviours among children and young
people, it promotes promiscuity as a right for children.THE FACT IS THAT CSE DOES NOT
GIVE ANYONE PERMISSION TO BE SEXUAL. In fact Comprehensive sexual education
greatly encourages abstinence but also recognizes that human sexuality is a perfectly natural part
of life therefore it seeks to give students,the knowledge,attitude,skills and values to make
appropriate and healthy choices about their sexuality and lifestyle so that they do not go through
unplanned and unwanted pregnancies, sexually transmitted infections, HIV infections among
others.
According to UNESCO, CSE is about relationships, gender, puberty, consent and sexual
reproductive health for young people. UNESCO further interviewed families across the world
about their experience with sexuality education and their response was they wish they had known
more about Puberty, love,sex and relationships at an early age. As a country we need to
acknowledge that young people are engaging in sexual activities and are vulnerable to teenage
pregnancies and many other reproductive health challenges. We should protect them and ensure
they make well informed choices about their health and general well being. By providing them
with Age Appropriate Comprehensive sexuality Education we will be able to give them a
chance to make decisions about their own bodies, own these decisions and choose to be safe and
healthy.